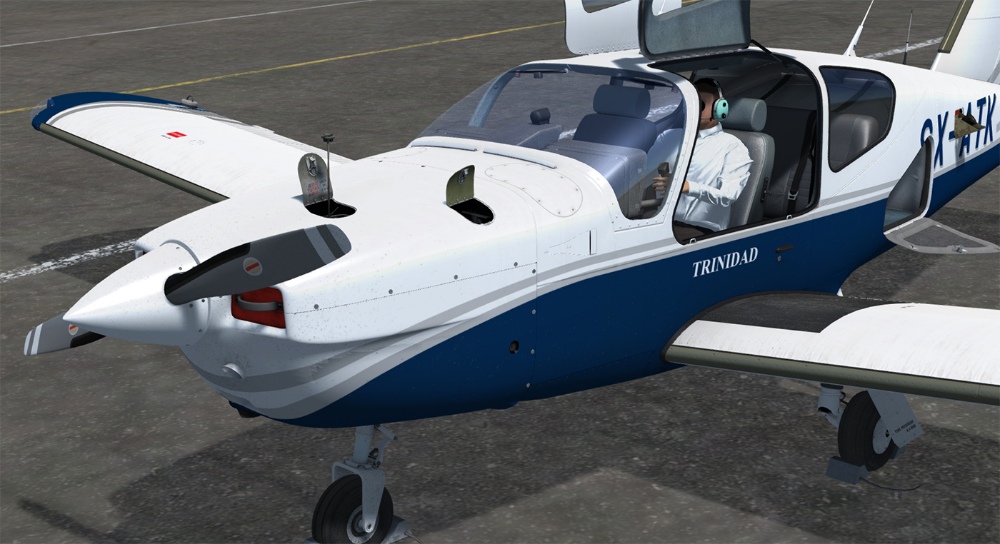 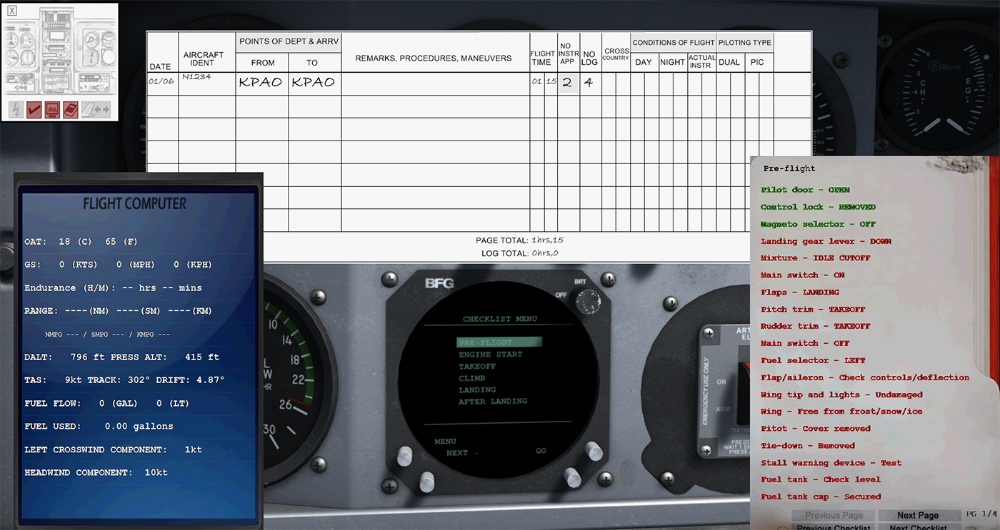 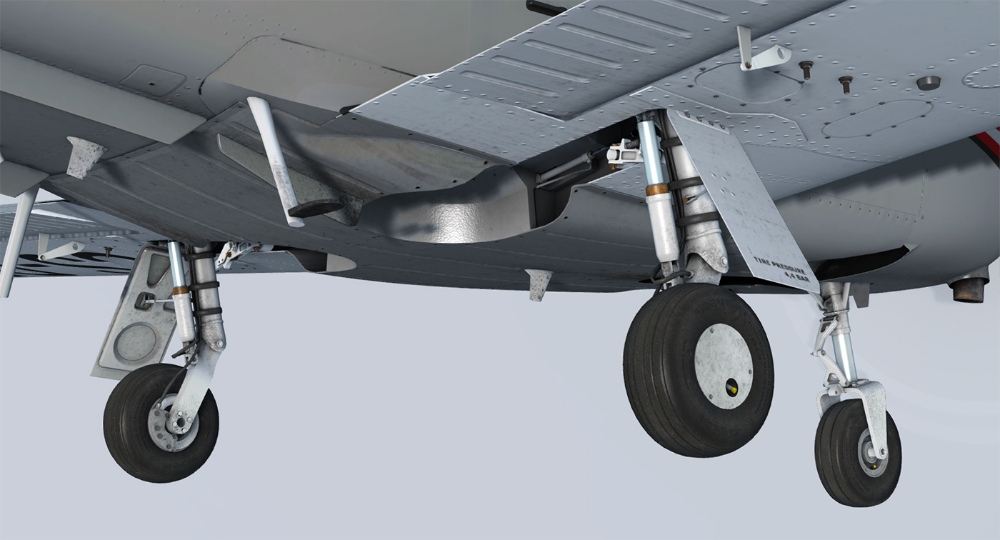 Five paint schemes are provided for each aircraft and other features include numerous 2D pop-up panels, custom sounds, accurate flight dynamics and a towbar system for manoeuvring your aircraft on the ground.

Following on from their award-winning Canberra PR9, L-1011 Tristar Professional and Tornado GR1, this highly detailed simulation of the TB-10 and TB-20 was developed by Just Flight's in-house team after extensive research and consultation with real-world TB-20 pilots.

The Socata TB-10 Tobago and TB-20 Trinidad are General Aviation aircraft with spacious and comfortable cabins providing seating for up to five people and have proved popular for touring and instrument training. They are all-metal, cantilever low wing, single-engine aircraft with two ‘gull wing’ doors and access to the baggage compartment is through a door on the left-hand side of the fuselage.

Both variants offer great performance with high cruise speeds (120-150 knots), the ability to fly long range (700-1,100 nautical miles) and the ability to land on hard or grass runways. A service ceiling of up to 20,000ft, combined with a comprehensive IFR-capable avionics suite including GPS, VOR, ADF and autopilot, make for a great long-range IFR touring aircraft. And with excellent visibility and payload capabilities, they are also well suited to flying those short VFR hops to local airfields!

In the cockpit, the amazing level of detail right down to modelled screw heads, animated seat backs and authentic wear and tear including fingerprint marks will make you feel like you are sitting in the real thing! A vast array of avionics including a KMA 24, GNS 430, GNC 255, KN 62, KAP 150, GTX 330, KR 87 and WX-1000 Stormscope will ensure that you never get bored. There is even an option to integrate the superb Flight1 GTN 650 to further enhance an avionics suite that some airliners would struggle to match.

The TB-10 is supplied in the following paint schemes:

The TB-20 is supplied in the following paint schemes: